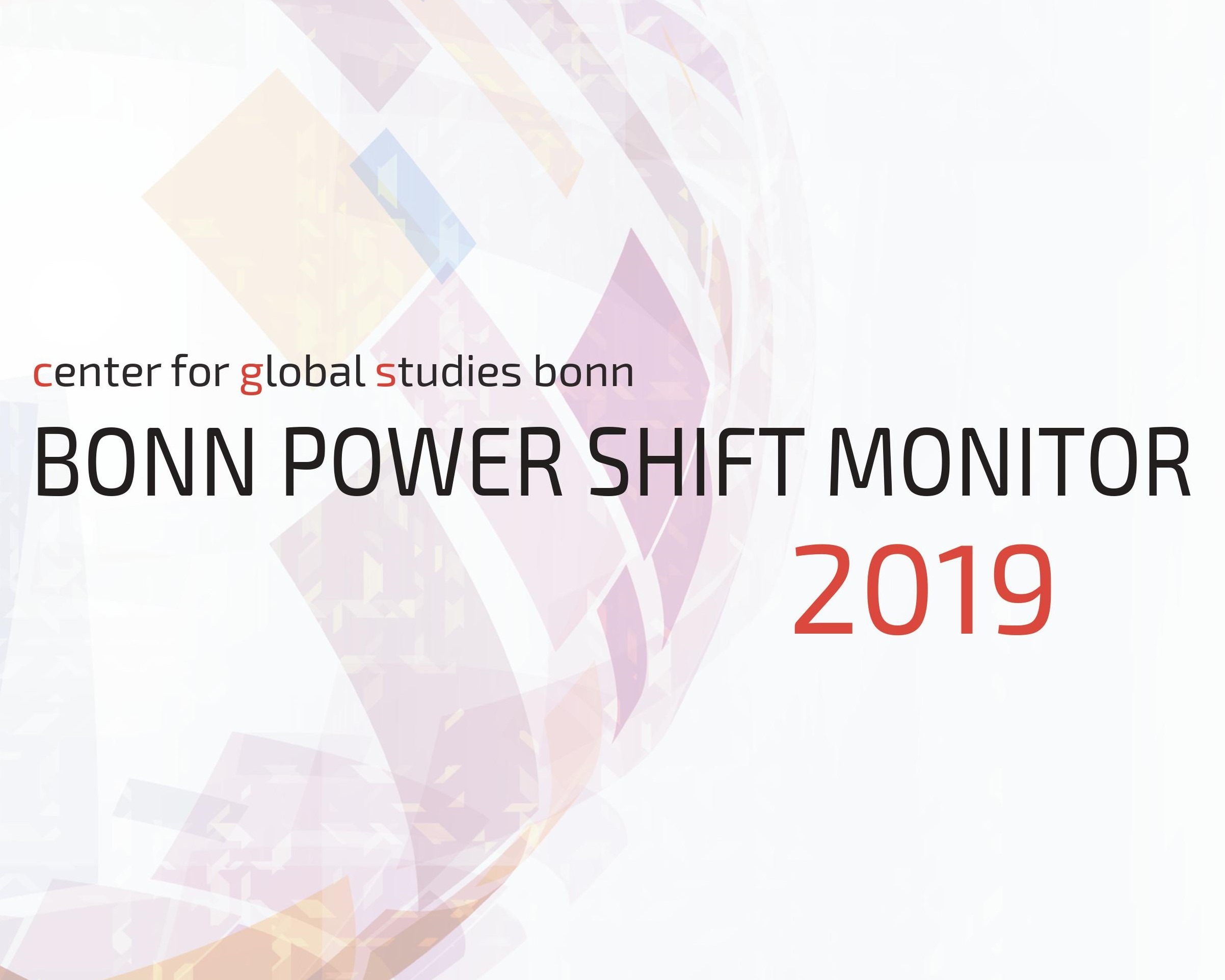 Find out more about the power shifts and the most striking trends among the G20 states between 2015-2017.

The United States of America is still and clearly the most powerful country in the world. However, it has been losing international power for the whole-time span from 2005 to 2017.

Republic of Korea – Losing for the First Time

Since the mid-2000s, the Republic of Korea has turned to a global agenda envisioned by President Lee Myung-bak. His Global Korea strategy laid the foundations for a more active role in international relations expressing its growing middle power status. In fact, the BPSM found that South Korea has the third strongest growth in international power on our list with a Power Shift Rate of +0.55.

Italy – There’s Life in the Old Dog Yet

Italy is among the most surprising countries of the 2015/17 phase: For the first time, Rome has not lost but actually gained power internationally over a two-year period of time.

Indonesia has already been one of the most successful rising powers in the G20 in our previous BPSM issue. As its latest numbers indicate, this power expansion has not yet come to an end. Among the G20 member states, Indonesia is only a minor power-house.

During the most recent period examined by the Bonn Power Shift Monitor, Germany achieved a surprising success: For the first time since the period of 2005 – 2007, Berlin receives a positive Power Shift Rate (0.12).

China has continuously recorded power gains over the entire period from 2005 to 2017, but the Power Shift Rate (PSR) has slowly been declining since 2013. From 2015 to 2017, China’s Power Score has risen from 12.3 to 12.75, an increase of 0.45 percentage points, which means that its power growth has decelerated compared to the PSR of 0.95 in the period of 2013/15. This development reveals that China's catching-up to the United States has slowed down since 2013, although it continues to progress.