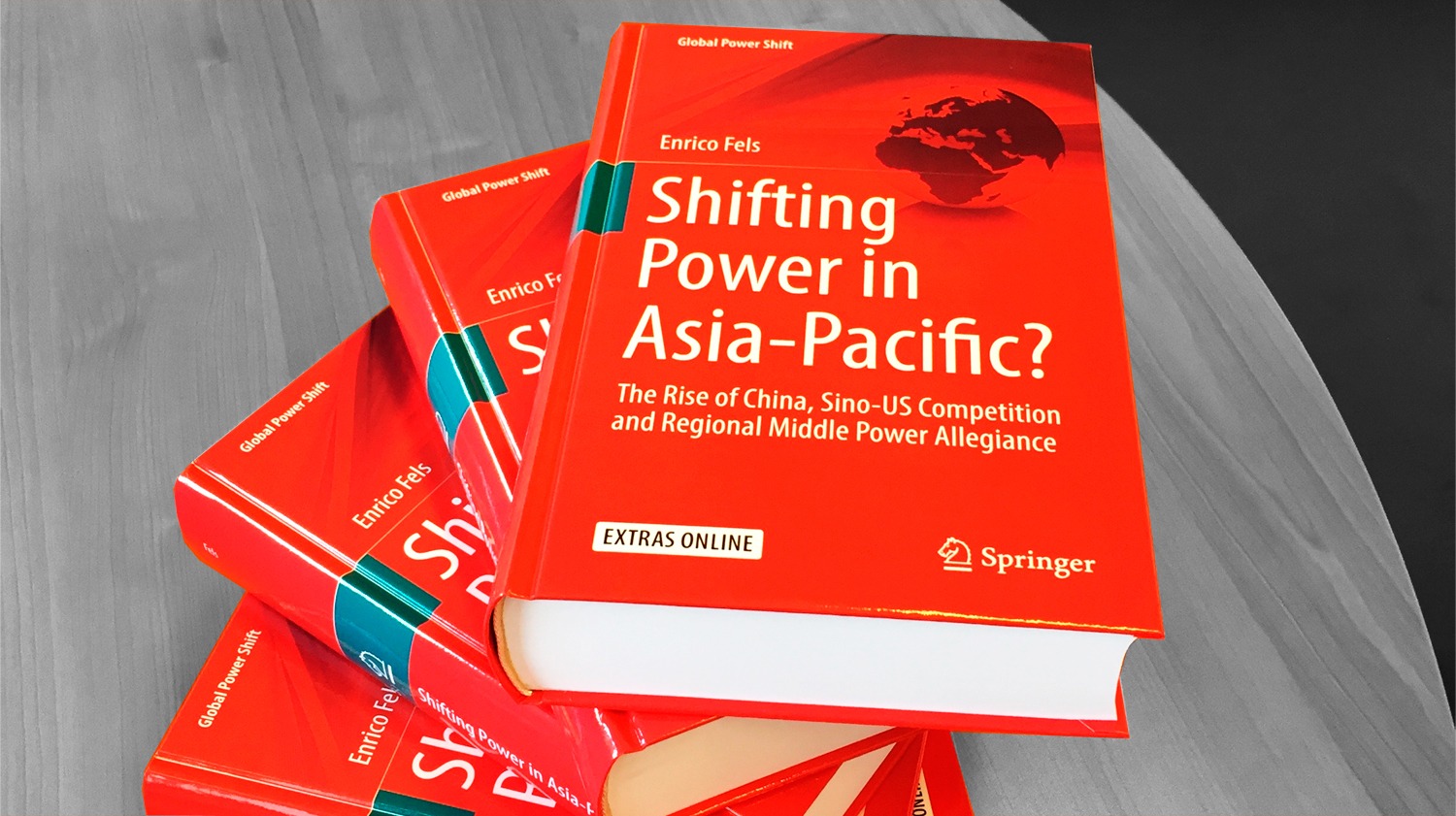 This book investigates whether a power shift has taken place in the Asia-Pacific region since the end of the Cold War. By systematically examining the development of power dynamics in Asia-Pacific, it challenges the notion that a wealthier and militarily more powerful China is automatically turning the regional tides in its favour. With a special emphasis on Sino-US competition, the book explores the alleged linkage between the regional distribution of relevant material and immaterial capabilities, national power and the much-cited regional power shift.

The book presents a novel concept for measuring power in international relations by outlining a composite index on aggregated power (CIAP) that includes 55 variables for 44 regional countries and covers a period of twenty years. Moreover, it develops a middle power theory that outlines the significance of middle powers (Australia, Pakistan, Japan, South Korea, Thailand and Indonesia) in times of major power shifts. By addressing political, military and economic cooperation via a structured-focused comparison and by applying a comparative-historical analysis, the book analyses in depth the bilateral relations of six regional middle powers to Washington and Beijing.

More information on the publisher’s site.