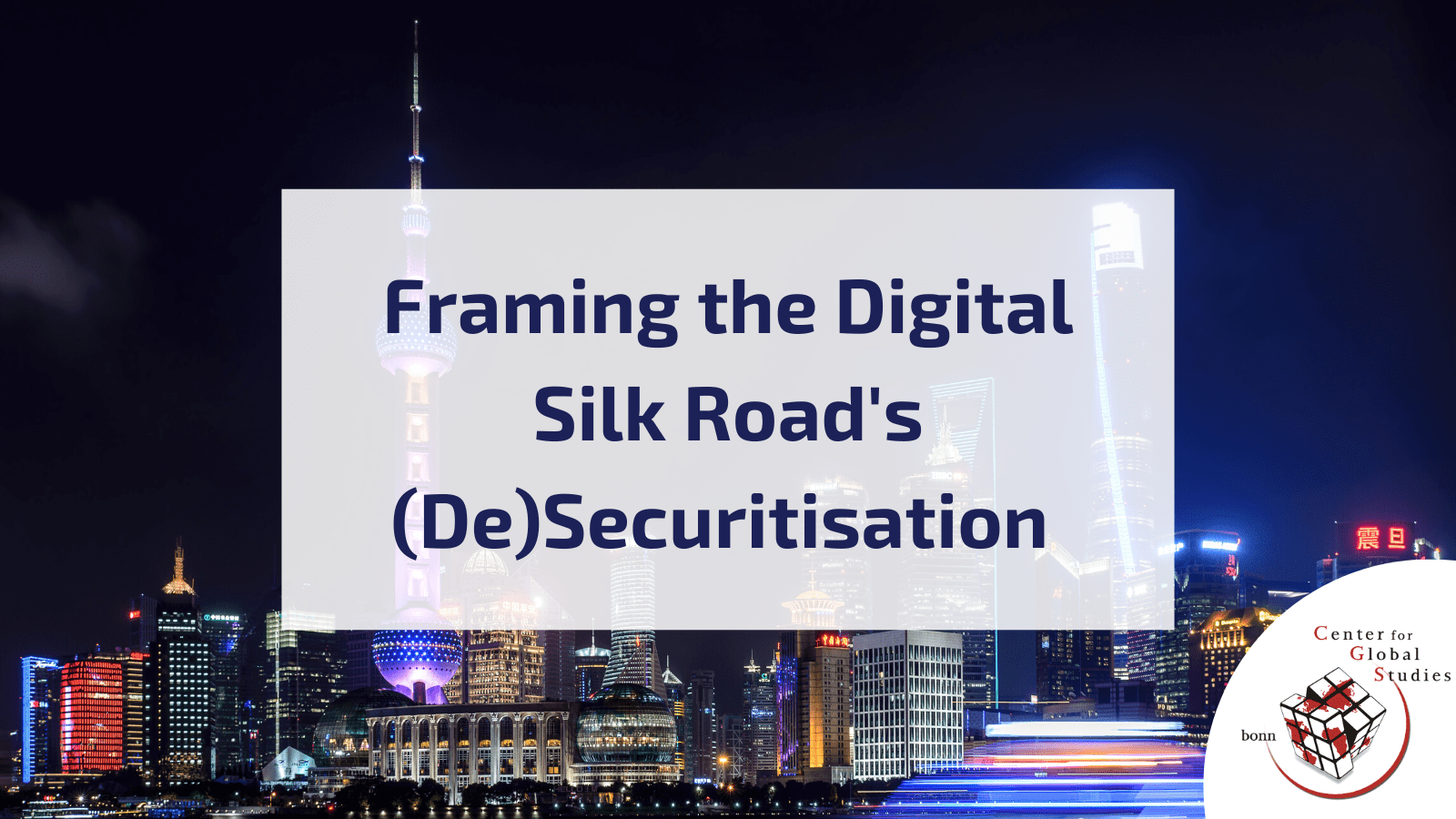 China’s Digital Belt and Road (DBAR) is sending the offer of a technological upgrade around the world. Foreign perceptions of the DBAR pave the way to success through a cooperative attitude or to failure through resistance and confrontation. The United States of America (USA), in particular, plays a prominent role. The power rivalry between Washington and Beijing also affects foreign initiatives such as the DBAR. However, it remains underresearched, how the DBAR is perceived in the USA. The article fills this gap by analysing documents issued by US state bodies as well as three non-partisan think tanks between 2016 and mid-2021. Since no previous study has examined both securitised and desecuritised DBAR frames, we present a new research framework. The results show that negative perceptions of the DBAR prevail among think tanks and political elites. This suggests hardened fronts in the heated technological competition due to confrontational attitudes.