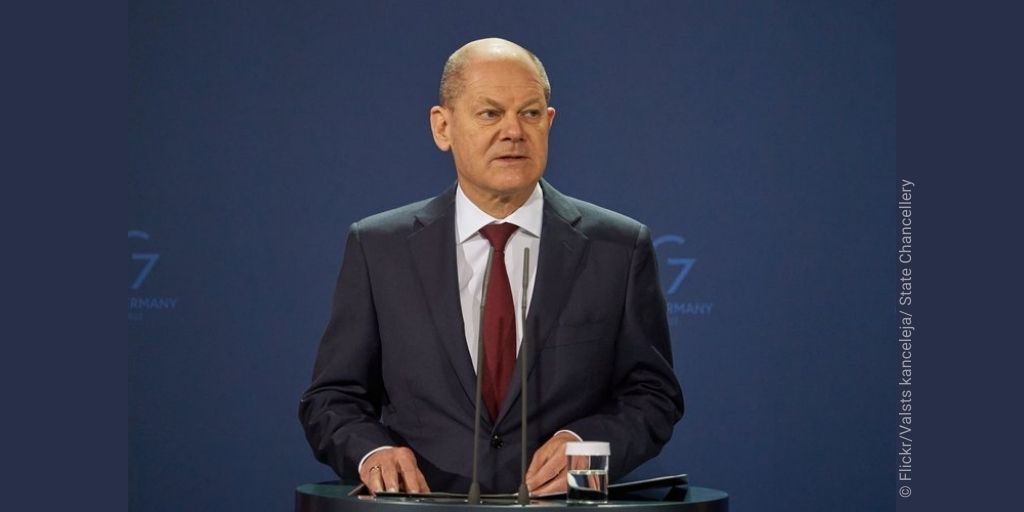 Until 27 February 2022, a deluge of social media posts, memes, and articles in Germany were asking: Where is Olaf Scholz? During his first months in office, observers quipped that the new German chancellor was missing from the national and international stages. He was accused of lacking profile, charisma, and a visible political agenda.

Then, on 28 February, in response to Putin’s invasion of Ukraine, Scholz achieved a “Ka-boom” in foreign policy (a phrase Scholz himself coined in light of the COVID-19 pandemic). In his speech to the German Bundestag, the chancellor cleared the air on German foreign and security policy in an unprecedented manner: the Bundeswehr (federal armed forces) will receive €100 billion as special assets for investments and armaments projects. In addition, Germany will not only meet NATO’s two per cent defence investment guideline but even exceed it.