The US-Iran conflict and the missing faces of power 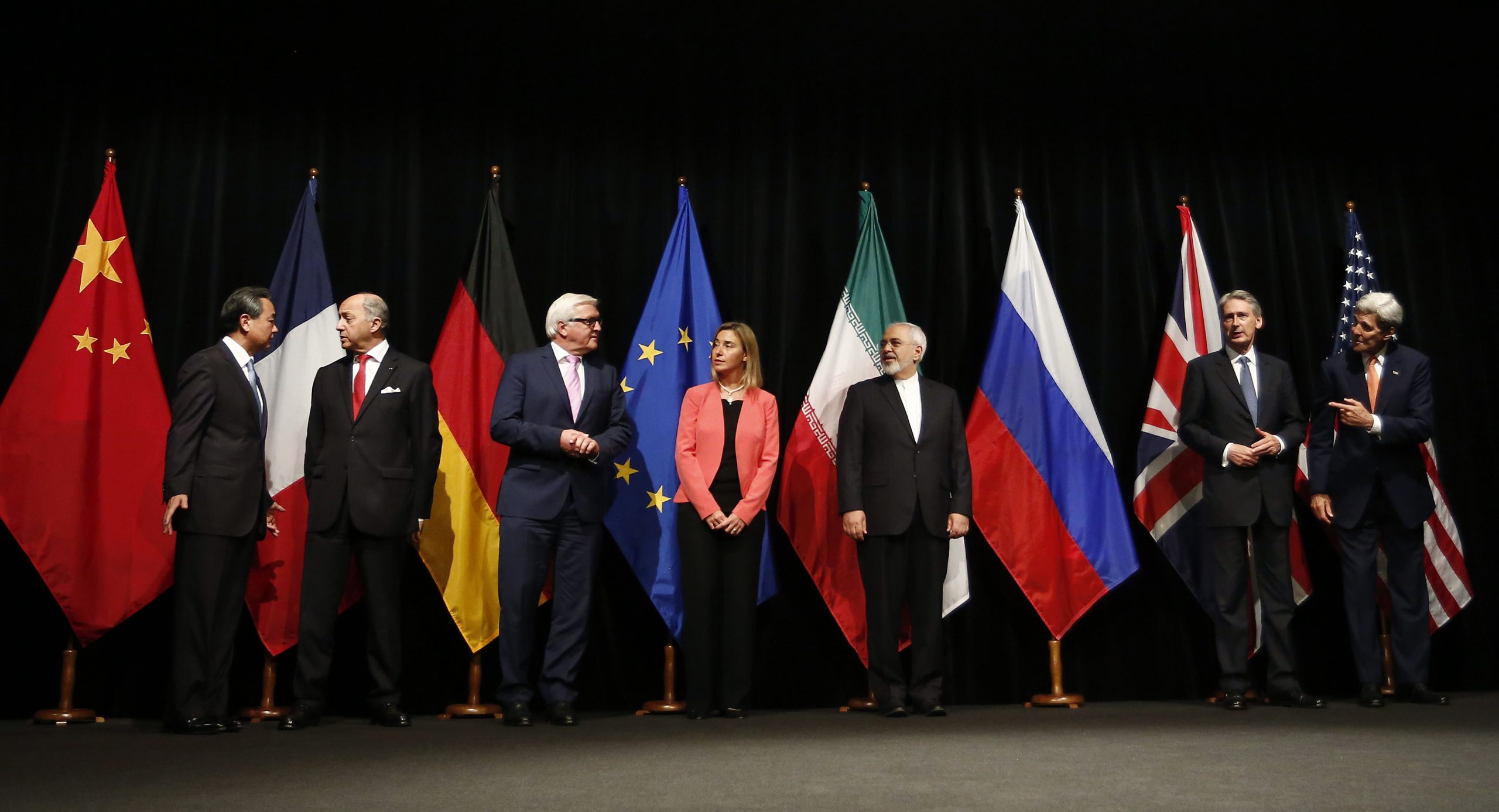 While the nuclear conflict between the USA under the presidency of Donald J. Trump and Iran has received widespread attention in global public and research, a systematic investigation of power mechanisms has been neglected so far. Here, the so-called three faces of power offer a framework for analysis that needs critical modernization in German-language literature. Thus, the applied approach fills these research gaps and devotes itself to a combined reflection in theory and practice. This deepens the scientific understanding of the logic of action of the respective ruling elites as well as the chances and limits of power projection. The combined analysis reveals that strategic miscalculations of options and mechanisms under President Donald J. Trump not only diminished interest assertion, but actually had a counterproductive effect. Accordingly, the article explains the persistence of U.S.-Iranian antagonism and opens a constructive agenda for future power research.