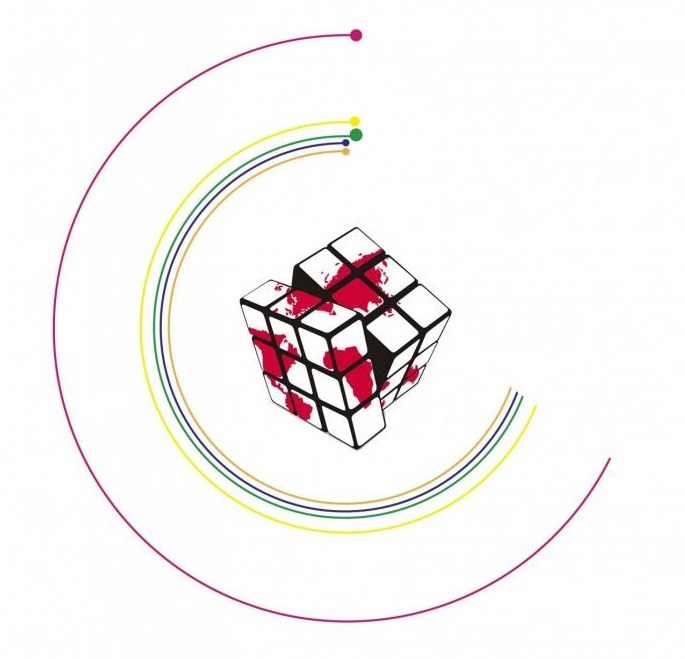 In this study, we analyze the competition between the great powers. To this end, we focus on the US Global Positioning System (GPS), the Russian Global Navigation Satellite System (GLONASS), the Chinese BeiDou (BDS) and the European Galileo.

Which power has supremacy over GNSS and who will take the lead in the international competition for the global navigation satellite system in the future?

The study – including the key findings in German and English – can be accessed here: GNSS-Study